What areas can Anti-Wrinkle Injections and Dermal Fillers be used to treat?

Anti-Wrinkle Injections are best known for their role in relaxing lines on the face, including forehead wrinkles and creases and lines around the eyes and mouth such as crow’s feet and laughter lines.

Anti-Wrinkle Injections can also be used on creases in the skin directly above the nose (which can give the incorrect appearance of frowning).

Perhaps less famously, Anti-aging Injections can also be used on the skin of the underarms in order to reduce and prevent hyperhidrosis, or excessive sweating. 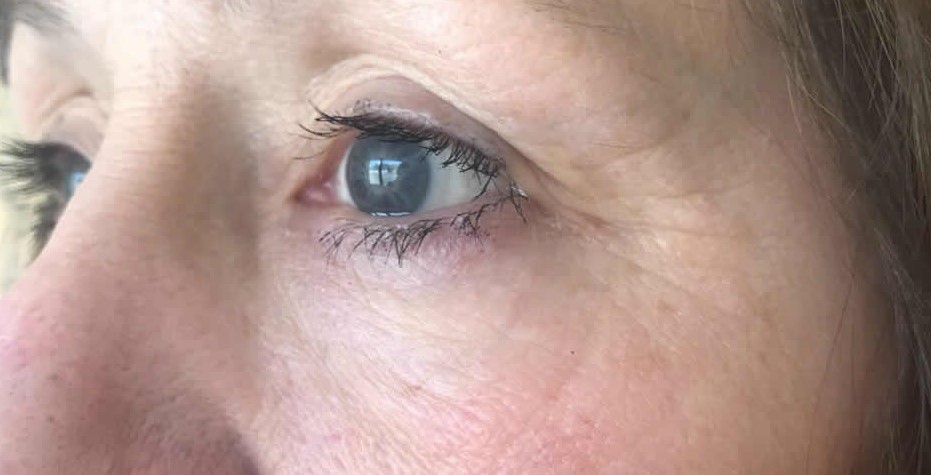 Dermal Fillers can treat a wide range of areas on the face including plumping up lips to give them a fuller and more defined shape, adding volume back to the cheeks to counter the effects of illness or aging, or minimizing the visibility of scars including those caused by acne.

Fillers can also target similar wrinkles, lines, and creases to those covered by Anti-Wrinkle Injections, such as the nasolabial lines between the nose and mouth, forehead wrinkles, ‘frown lines’ just above the nose, crow’s feet, laughter lines, and marionette lines which run own the chin from the corners of the mouth.

How long do the results of Anti-Wrinkle Injections or Dermal Fillers last?

With Anti-Wrinkle Injections, the results of treatment can be expected to last for between three and six months, before a refresher treatment may be required. Patients who have had two or three such treatments have sometimes found that the effects last longer than on the initial treatment.